16 Facts about Washington D.C. You Never Knew Were True

16 Facts about Washington D.C. you never knew were true 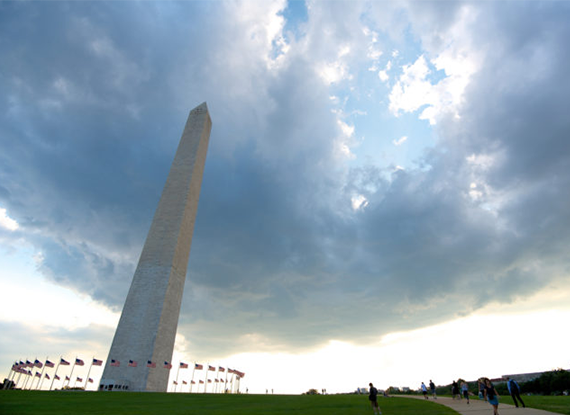 3.       DC residents drink more wine per capita than residents in any of the 50 states.

4.       There is an empty crypt beneath the Capitol building

5.       There is also a Nuclear Fall Out Shelter underneath the Capitol building

6.       Three alligators have lived in the White House

8.       Washington D.C. was actually built on a mosquito infested swamp

9.       You can find a top secret FBI interrogation manual at the Library of Congress

10.   There’s a private subway that connects the Capitol buildings and the House and Senate office buildings

12.   Washington DC is technically name after George Washington but did you know it’s also named after Christopher Columbus? (District of Columbia)

15.   There is a marble bathtub in the basement of the Capitol.

16.   The Library of Congress is the biggest library in the world!