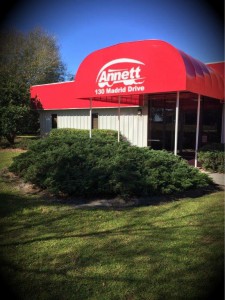 It was 40 years ago when Annett Bus Lines started to traverse the highways and interstates throughout the state of Florida and Southeast United States. We began as one of the first private bus companies just before deregulation in the late 1970’s. In the early 1980’s, Annett operated scheduled line haul service under the Trailways flag. While our company has grown tremendously since those early days, our ownership remains in the Annett family!

With a continued focus on Quality, Safety and Reliability, Annett Bus Lines is setting the Standard of Excellence in the Bus Industry.